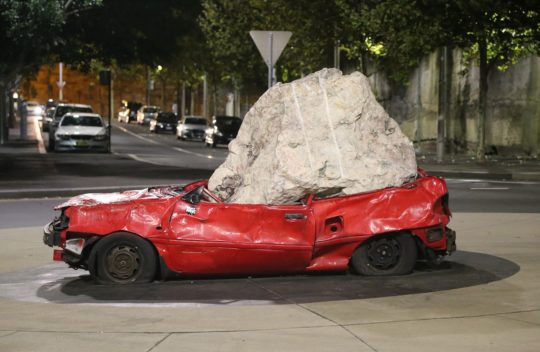 I am going to introduce you my story about that how I had got fired, after eleven years in the company.

It was a long winter. And there has been a lot of viruses, bacteria, etc. in the air. My children were then two and four years old. Both were visiting the kindergarten.

You can assume what was happening that winter from those facts I gave you. I will tell you anyway.

2. Events in that winter

Almost every month one of the children stayed at home for a few days. Sometimes a week or longer, because he or she was a victim of a disease. So I was at home in October for a week. Then in November for a few days, and then came December. That was a special month.

My son got a virus. I had to be at home with him for three days, and I also have got sick. The bed was mine for five days. I was not entirely well when I have returned to my job. I simply had to. And I was working that week in the afternoon. Nobody wanted to replace me. So there I was. Not healthy enough to be at work.

From Monday till Wednesday I was there, hardly sitting by my desk. I was working in the office so you can imagine that it was not hard physical work. But those days were so hard to me that I have sat there and hardly wait to go home. I was coughing like a heavy smoker. Just for a piece of information: I have never smoked.

This condition took me back to the doctor. She diagnosed me atypical pneumonia.

“You must stay at home in the bed” were her words. So I was forced to stay at home. But there was a constant pressure in my office. So I stayed at home with continuous bittered thoughts about my absence at work. My illness forced me to remain home for three weeks.

After the New Year’s Day, I have returned to the office. There was my coworker who was really strange. She did not even say hello to me when I have come back. You can imagine how is to work with someone and to be with someone in the same room, right next to your desk and who does not say a word to you all day long, 40 hours or more a week. That was an environment where I was working.

Then she has slowly calmed down. At the end of January was my daughter throwing up all weekend. Luckily my job did not suffer. But as it was a stomach virus, I have got it. I have stayed at home for two days, throwing up. 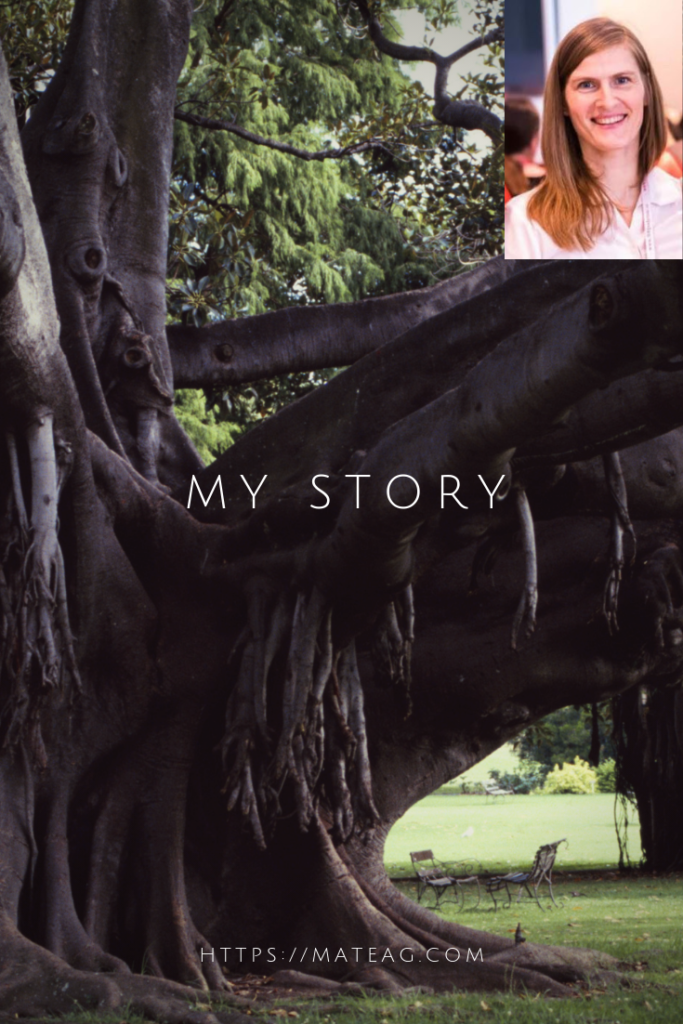 The third day I have returned to the office. My “friendly” co-worker ignored me again. As in every company where the teamwork is essential and necessary, you must communicate with people. It was just impossible to talk to her. So I had to do something. I had to speak to her.

Before I said something, she had been told that I could come to work, if I were just sick. So I have explained her the situation, although I did not have to. I had no obligation to her. She was so negative and aggressive with her words that I was sorry I had said something.

Then I stood up for myself, and I have said: “I do not know how pleasant it would be to you when I would have thrown up here every couple of minutes. Especially then when you would have gotten a virus, and you would be in my situation. Please calm down.”

She pulled herself back because she did not expect I would say something. From that day we talked just about basic stuff.

A couple of days later, I was invited to my bosses office. She suggested me to find someone who will take care of my children when they will be ill. “Otherwise there will be consequences if you will be absent.” You can believe I was shocked. It was not my intention to be absent so much; it was also visible on my account. But when a child is sick, he needs his mom. He asks for mummy. Who can replace me then? My kids were just in my arms when they were in poor condition.

I also could not expect help from someone else. My mom is too far away from me; my mother-in-law was still working, my husband was also in a job where he could not be missed. So I could not rely on anybody.

5. The final chapter at my job

Unfortunately a few days after that conversation with my boss, my daughter got sick again. I have done everything, that I did not miss too much.

Every day I was in the office for a couple of hours. I had combined with my husband and mother-in-law that they took care of her. But that was not satisfying for my employer. One day I had some question about a new program we were implementing in our business. I have asked her to explain it to me. She just said that I should leave that and invited me to join her and our employment manager a half an hour before the end of the working day.

Can you imagine what was waiting for me? I had immediately sensed it. And I was correct.

They gave me some paper to subscribe. The boss said: “Tomorrow there will not be a place for you anymore, this is your last day in the company.”

My World collapsed. I was completely calm on the outside, but on the inside, I was confused and disappointed.

There was a question. “What next?” In our country is a bad situation to get a new job. Especially for a woman with small children.

Luckily I am not the type of person who gives up.

This site uses Akismet to reduce spam. Learn how your comment data is processed.

This website uses cookies to improve your experience while you navigate through the website. Out of these cookies, the cookies that are categorized as necessary are stored on your browser as they are essential for the working of basic functionalities of the website. We also use third-party cookies that help us analyze and understand how you use this website. These cookies will be stored in your browser only with your consent. You also have the option to opt-out of these cookies. But opting out of some of these cookies may have an effect on your browsing experience.
Necessary Always Enabled
Necessary cookies are absolutely essential for the website to function properly. This category only includes cookies that ensures basic functionalities and security features of the website. These cookies do not store any personal information.
Non-necessary
Any cookies that may not be particularly necessary for the website to function and is used specifically to collect user personal data via analytics, ads, other embedded contents are termed as non-necessary cookies. It is mandatory to procure user consent prior to running these cookies on your website.
SAVE & ACCEPT